IndusHealth comprises a founding executive management team with a depth of experience in medicine, hospital management and corporate enterprise. They are also personally committed to the concept of accessible, affordable health care of the highest quality. 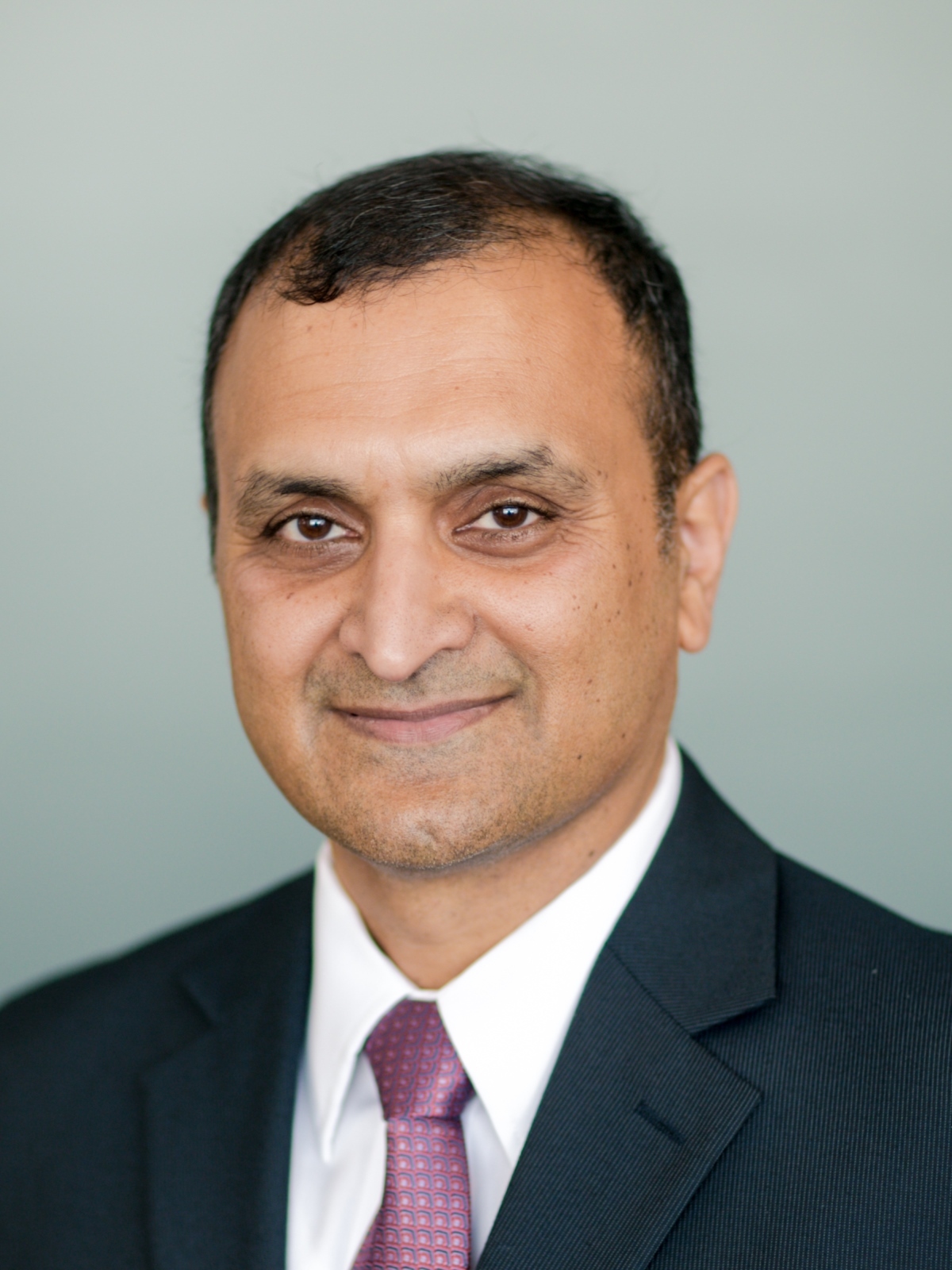 With more than 30 years of experience in the creation and growth of successful entrepreneurial businesses, Rajesh Rao provides IndusHealth a critical combination of operational, financial, and systems management skills.

Mr. Rao began his career as a software engineer at IBM, later joining the founding team at Post Software International, where he ultimately became Director of Research and Development. Post Software became an established worldwide leader in retail systems automation and was acquired by Fujitsu ICL.

Having faced ever-increasing costs of providing health benefits to employees in his previous companies, Mr. Rao decided to dedicate his time and resources to the pursuit of viable alternatives. He believed that the leveling of the global playing field would result in effective cross-border solutions with the potential to substantially reduce health-care expenditures.

As Co-Founder and CEO, Mr. Rao has been instrumental in building IndusHealth into a dominant player in the U.S. that has helped the “medical tourism” trend mature and evolve to an entirely new level.  He enjoys being able to innovate and work with others to further expand IndusHealth’s offerings and broaden its scope of influence.

Mr. Rao is recognized as an industry leader and is often asked to speak to audiences at meetings and conferences. He has been featured in several news articles, as well as in TV and radio interviews.

In June 2006, Mr. Rao appeared as an expert witness before the US Senate Subcommittee on Aging, extolling the advantages of employer-sponsored medical travel, and sparking a national debate over insurers’ and corporations’ roles in medical tourism.  He was also invited to speak at a National Academies seminar that explored the potential role of medical tourism in providing a suitable alternative to Americans. 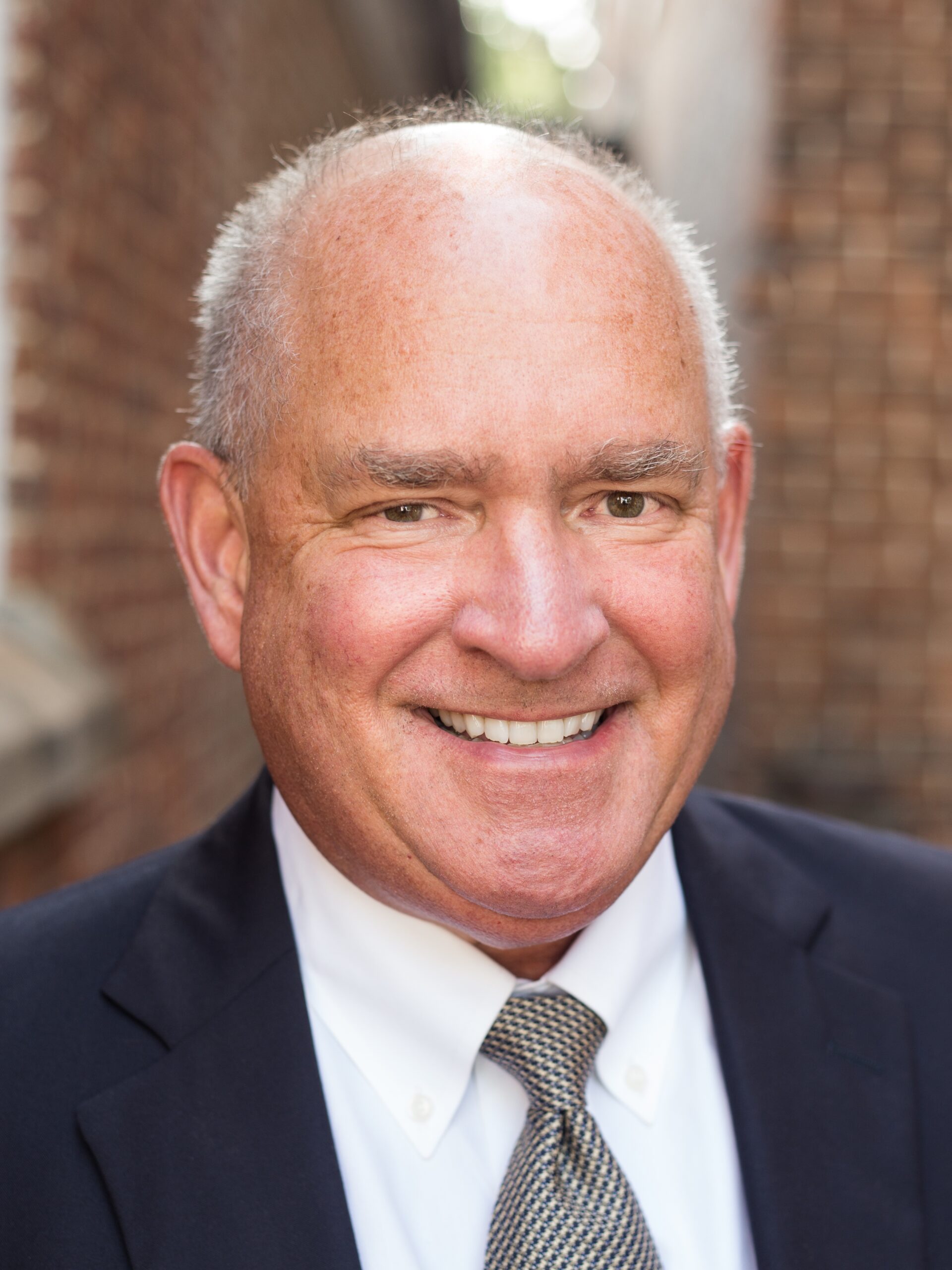 He served as President and CEO for hospitals in Kentucky and Michigan, specializing in turnaround services for financially distressed hospitals. His efforts resulted in the creation of high-performance, sustainable healthcare systems that are flourishing to this day.

Subsequently, seeking to further leverage his entrepreneurial skills and avocation in aerospace, Mr. Keesling entered into consultative engagements with companies such as Thomson Consumer Electronics, Gulfstream Aerospace, Caterpillar and Northwest Airlines in the areas of knowledge management and mobile technologies.

His involvement with the US airline industry opened his eyes to the tremendous growth of the southeast Asian economies, and his previous interactions with Indian physicians and entrepreneurs fueled his belief that India held the promise of providing an important extension to the US healthcare system. Eventually, it led to the foundation that he put in place for the creation of IndusHealth.

As Co-Founder and President of IndusHealth, Mr. Keesling is recognized as a pioneer in making safe and affordable overseas health care available to individuals and companies in the US. As an authority on the topic, he is a widely sought speaker and enjoys enlightening audiences with his numerous industry insights. His unbridled passion and commitment have helped IndusHealth become the premier trusted partner for US patients and corporations.

He received a BA in Biology from Wittenberg University in Springfield, Ohio and a Masters in Healthcare Administration from the Indiana University School of Medicine. 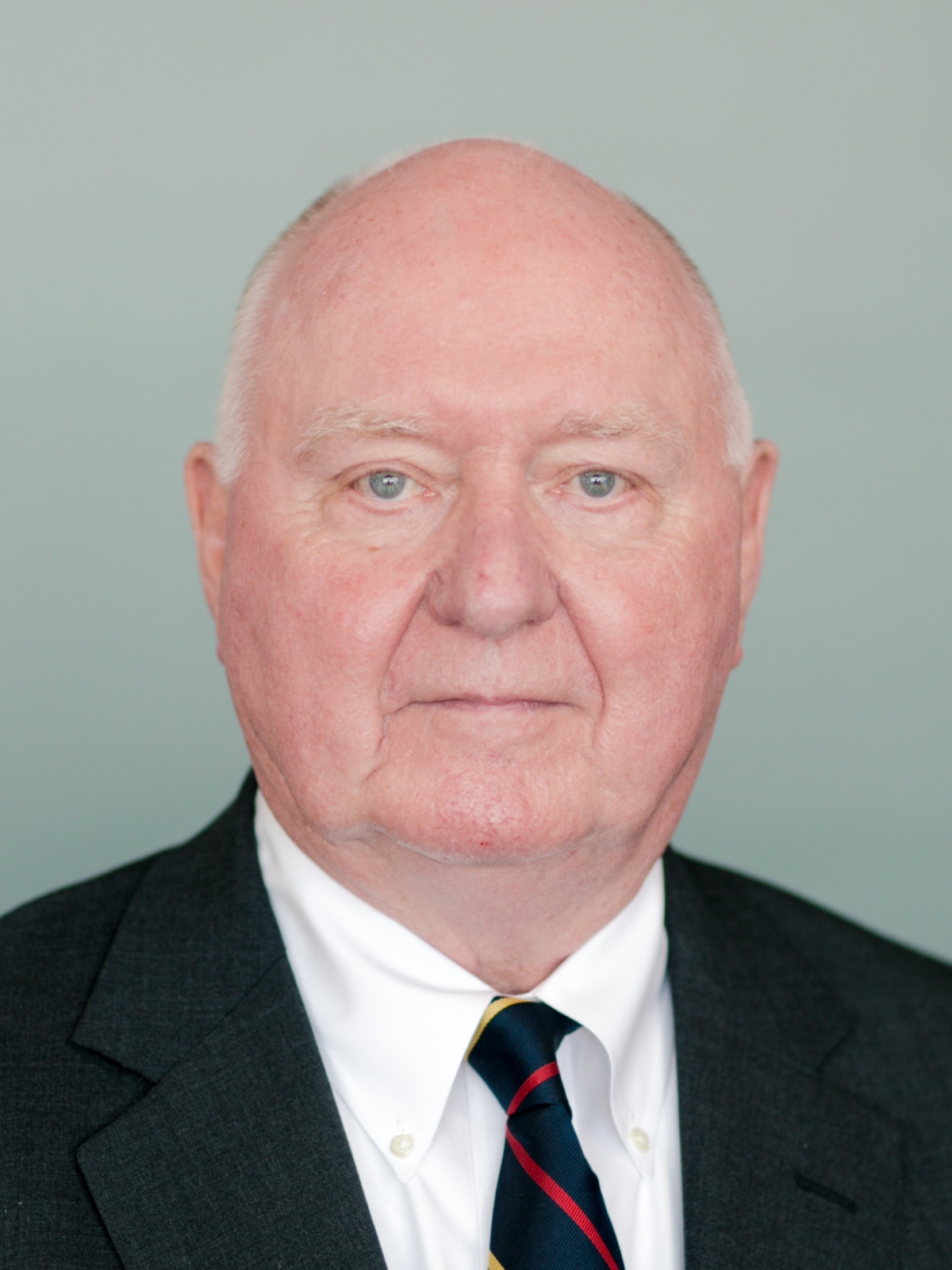 Dr. Lin Church has more than 40 years of clinical and administrative experience both in practice and from the health plan perspective.

His special areas of expertise include management, quality assurance, and regulatory affairs. With his long career as a physician and subsequent service with a major health care provider. Dr. Church brings a unique perspective on the growing problems associated with health care cost and delivery in the United States.

Dr. Church served as a founding partner of Raleigh Family Physicians, practicing there from 1968 to 1998. From 1999 to 2005, he served as a Senior Vice President and North Carolina Medical Director with MAMSI Health Plans, a United Healthcare Group Company.

Dr. Church enjoys writing about his discoveries and viewpoints. His thought-provoking articles have been featured in several publications and frequently challenge readers to think beyond the status quo.

He received his medical degree and postgraduate training at Duke University.